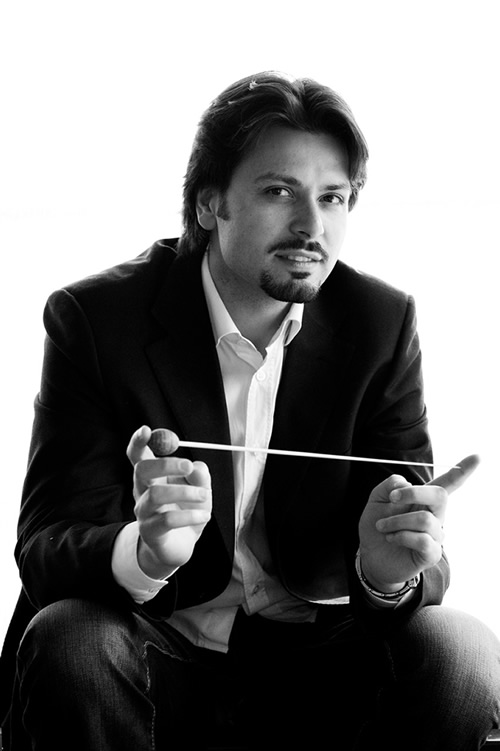 WEIMAR—Lyric Opera Studio Weimar (LOSW) is pleased to announce the addition of Vito Cristofaro to its 2013 Faculty. Maestro Cristofaro will join LOSW for its new production of Così fan tutte in February, 2013.

Hailed as “an outstanding young conductor; with brilliance, natural authority and extraordinary abilities” (Ks. Brigitte Fassbaender), Maestro Cristofaro is much in demand as a conductor and coach in opera houses throughout Europe.